Our pool of mentors are experienced writers, teachers, and workshop leaders. Between them they have a wealth of experience, have published their work independently and in the mainstream, taught at university-level, and produced work in print, film and radio. 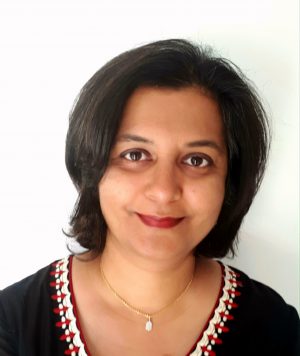 Susmita Bhattacharya was born in Mumbai. Her short fiction has been widely published, been nominated for the Pushcart Prize and broadcast on BBC Radio 4. Her novel, The Normal State of Mind, (Parthian Books, 2015/ Bee Books India, 2016) was long listed for the Words to Screen Prize by the Mumbai Association of Moving Images (MAMI) in 2018.  She teaches contemporary fiction at Winchester University. She also facilitates the Mayflower Young Writers workshops, a SO:Write project based in Southampton.  Her short story collection, Table Manners, is published by Dahlia Publishing. 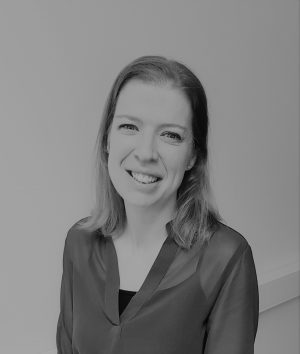 Rebecca Burns is a writer of short stories and fiction. Her work has been published in over thirty online and print journals. She has won or been placed in many competitions including the Fowey Festival of Words and Music Short Story Competition. Her debut collection of short stories, Catching the Barrmundi, was published by Odyssey Books in 2012 and was longlisted for the Edge Hill Award. Her second collection, The Settling Earth (2014) was also longlisted for the Edge Hill. Her debut novel, The Bishop’s Girl, was published in 2016, and her third collection of short stories, Artefacts and Other Stories, appeared in 2017, both again published by Odyssey Books. Her second novel, Beyond the Bay will be published in September 2018. 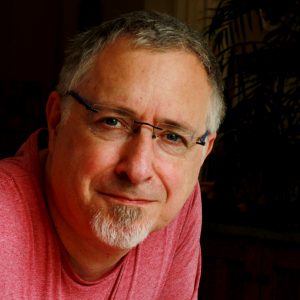 Rod Duncan writes alternate history novels set in the world of the Gas-Lit Empire. The first of these, The Bullet Catcher’s Daughter, was shortlisted for the Philip K. Dick award. He has previously written contemporary crime, his novel Backlash being shortlisted for the John Creasey Dagger. Born in Wales, he has lived in Taiwan and Ghana but has been in Leicester since 1993. A dyslexic with a background in scientific research and computing, he now lectures in creative writing at De Montfort University. He is the author of 10 books, including 7 novels. 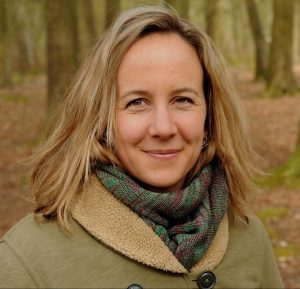 Lily Dunn is a published author, teacher and mentor, and is currently writing a hybrid memoir while studying for a doctorate. Her novel, Shadowing the Sun, is published by Portobello Books, and her creative nonfiction is published by Granta, Litro and The Real Story. She is project manager and editor of A Wild and Precious Life, an anthology of recovery stories, which sprung from her voluntarily teaching a group of recovering addicts through St Mungo’s in Hackney, London. She is leading a crowdfunding campaign for this, which will result in a publishing deal with Unbound. She is co-founder of London Lit Lab, and teaches creative writing at the British Library, RIBA and Google, and mentors many writers. She is an Associate Lecturer at Birkbeck, University of London, and Bath Spa University, where she teaches creative writing to both undergraduates and postgraduates. 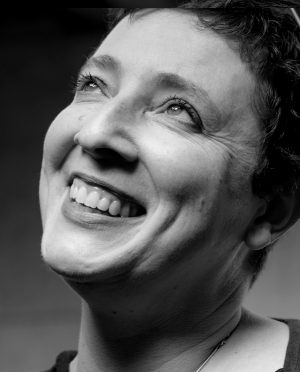 Tania Hershman‘s third short story collection, Some Of Us Glow More Than Others, was published by Unthank Books in May 2017, and her debut poetry collection, Terms & Conditions, by Nine Arches Press in July. Tania is also the author of a poetry chapbook, Nothing Here Is Wild, Everything Is Open, and two short story collections, My Mother Was An Upright Piano, and The White Road and Other Stories, and co-author of Writing Short Stories: A Writers’ & Artists’ Companion (Bloomsbury, 2014). Tania is curator of short story hub ShortStops, celebrating short story activity across the UK & Ireland, and has a PhD in creative writing inspired by particle physics. 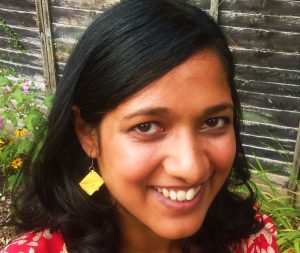 Mahsuda Snaith is the winner of the SI Leeds Literary Prize 2014 and Bristol Short Story Prize 2014, and a finalist in the Mslexia Novel Writing Competition 2013. She lives in Leicester where she leads writing workshops and teaches part-time in primary schools. Mahsuda is a fan of reading (obviously) and crochet (not so obviously). Her first novel, The Things We Thought We Knew was published in 2017. 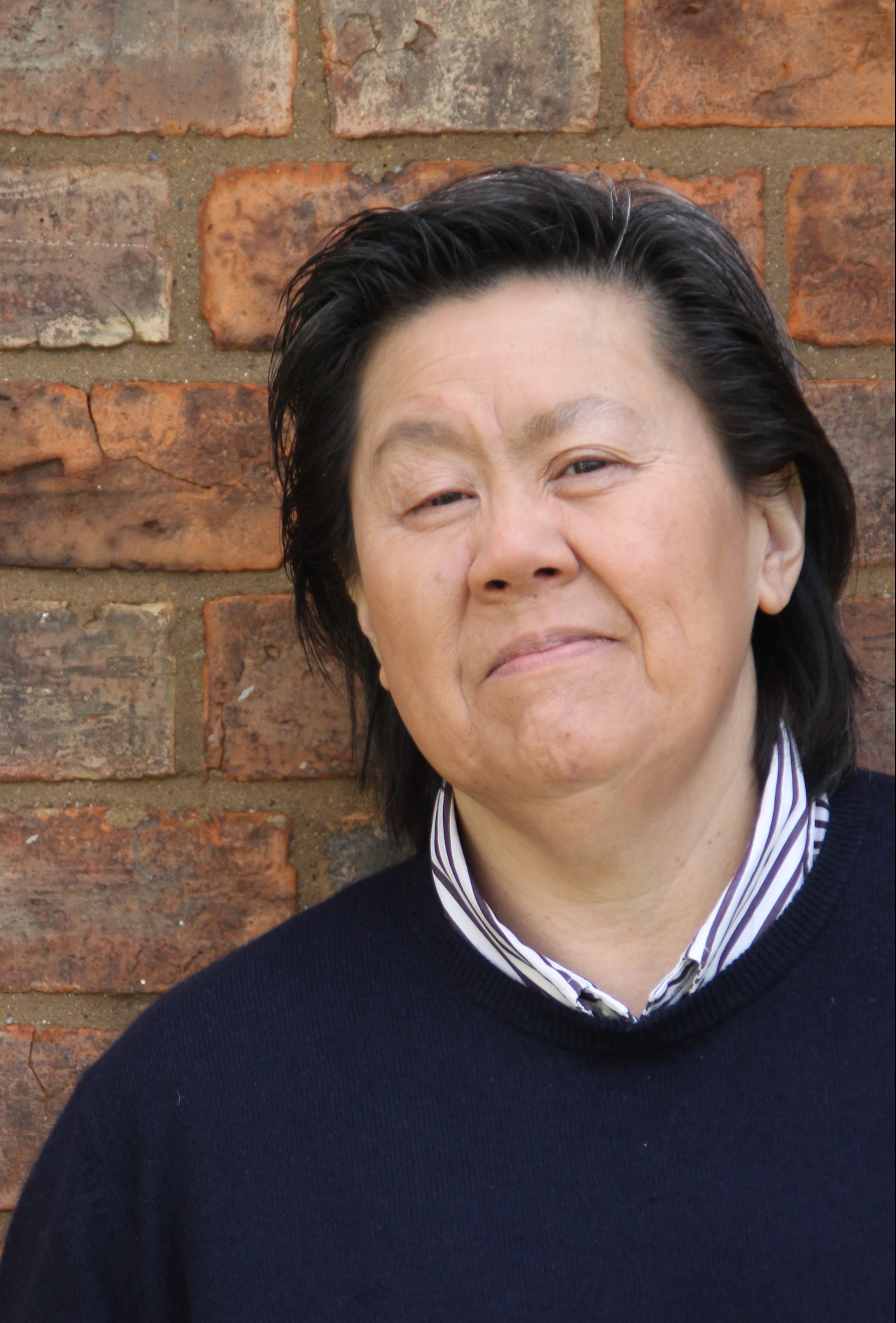 Kerry Young was born in Kingston, Jamaica and moved to England in 1965. She is the author of three novels. Pao (2011) shortlisted for the Costa First Novel Award and the Commonwealth Book Prize; Gloria (2013) longlisted for the OCM Bocas Prize for Caribbean Literature and nominated for the International IMPAC Dublin Literary Award; and Show Me A Mountain (2016). Kerry is a Reader for The Literary Consultancy, an Arvon Foundation tutor and a Royal Literary Fund Fellow. She is also Honorary Assistant Professor in the School of English at the University of Nottingham and Honorary Creative Writing Fellow at the University of Leicester. 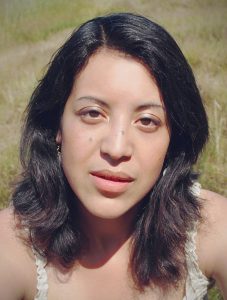 Melanie Abrahams is a literature and cross-arts curator, visiting lecturer and producer who has channeled a love of words and books into initiatives.   She consistently pushes for greater diversity in the arts, with a focus on narratives of race, class and social background and mixed race identities. Melanie curates festivals including CaribbeanFest and in 2019, Black Arts World: Slate Weekender, a City of Ideas/Eclipse Theatre Company project showcasing over fifty BAME artists in the North.  She is an Enabler for Slate World, a Creative Europe funded project between the UK, Amsterdam and Lisbon which explores Black European identity.